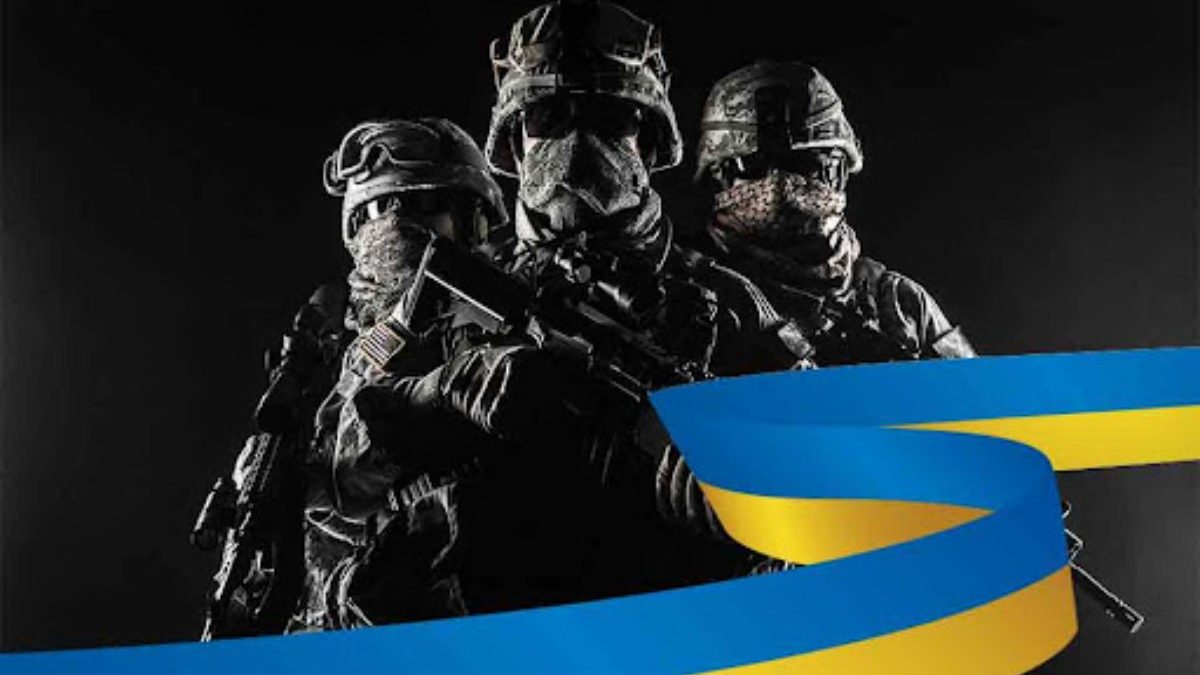 Help Ukraine Today: On February 24, Russian troops invaded the territory of independent and free Ukraine and began bombing its cities. The attack took place in the early morning, when the civilian population was still sleeping. Millions of Ukrainians woke up to the sound of air raid sirens and explosions.

Fierce fighting in Ukraine has been going on for a week already, but the Russian invaders do not think to stop continuing to kill Ukrainian people. According to the Ministry of Health of Ukraine, more than 2,000 civilians have died over the past seven endless days of the war, 21 of them are children and teens. Unfortunately, the number of victims of the Russian aggression is growing every minute.

The Ukrainian nation is forced to fight with one of the strongest and largest armies in the world. Today Ukraine is a shield for all European territories, their inhabitants and their children. It is important for us to understand that the Kremlin will not stop on Ukraine as he aims to expand his war further west. Now it is our direct duty to stop his atrocity.

How Can We Do This?

At this very moment, the people of Ukraine need help of any kind, especially financial help. Please visit the site https://www.standwithukraine.how/ua to see the list of official organizations involved in raising funds for Ukraine.  Also, you can help financially for humanitarian aid for affected Ukrainians on the website WithUkraine.

Donations go directly to relief organizations that deliver medical care to the wounded and humanitarian support for people who have lost their homes and families. Also, money is needed to replenish the military reserves of the Ukrainian army and give it resources to protect the Ukrainian people from Russian invaders.

Another way to help is joining the International Legion for the Territorial Defense of Ukraine for the period of martial law. On March 1, 2022, President of Ukraine Volodymyr Zelensky introduced a temporary visa-free regime for foreigners who would like to repel the attack of Russian invaders, take care of international security, and protect the values of civilization.

More than 16,000 people have already entered the International Legion. Among them are former soldiers, rescuers, military doctors and ordinary civilians from the Netherlands, the UK, Canada, the USA, Sweden, Japan, etc. Volunteers from all over the globe are coming to stand side by side with Ukrainian soldiers against the war criminals of the 21st century.

Below are the steps you can take to get enrolled in the International Legion for the Territorial Defense of Ukraine on a volunteer basis:

Click here for more information on how to join the fight for Ukrainian freedom. 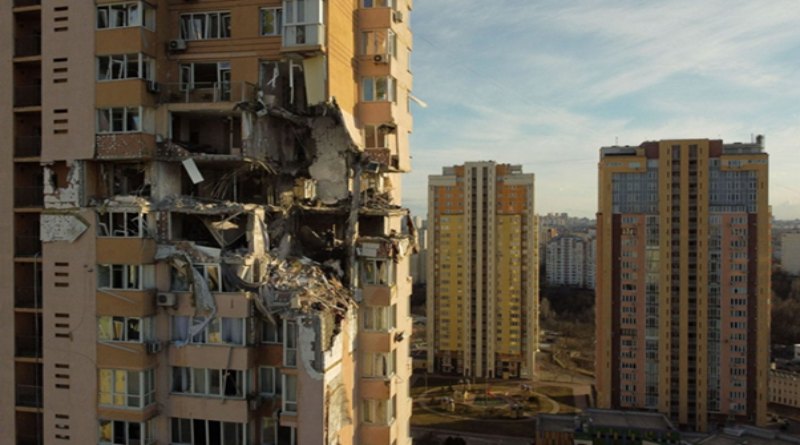 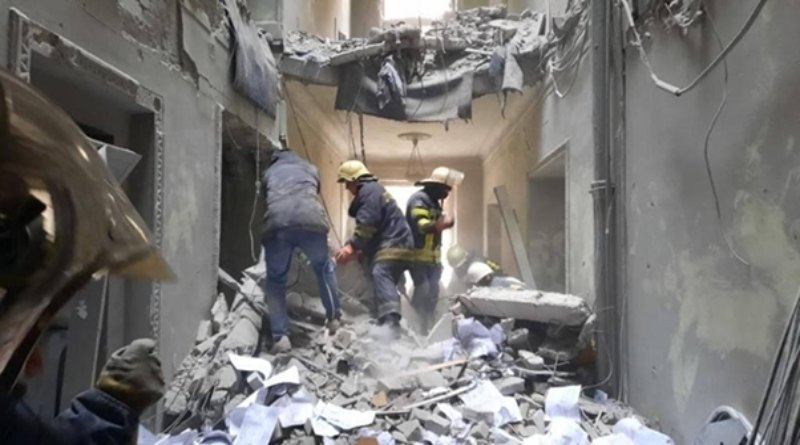 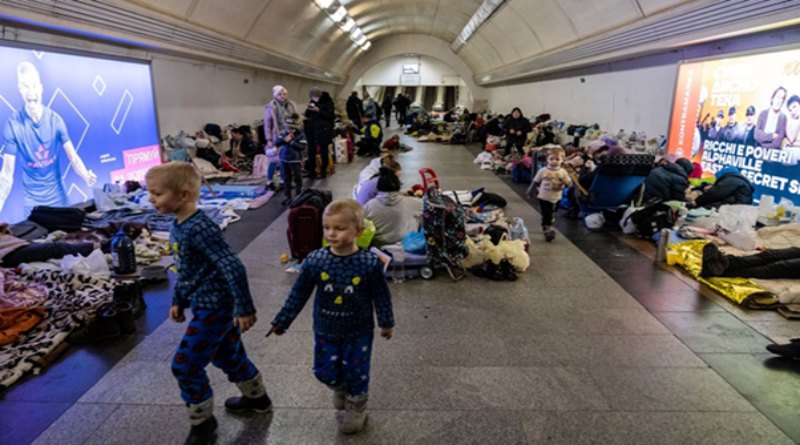 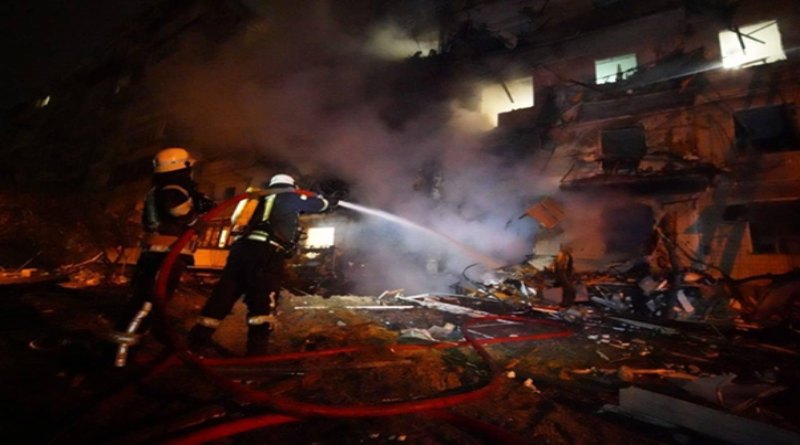 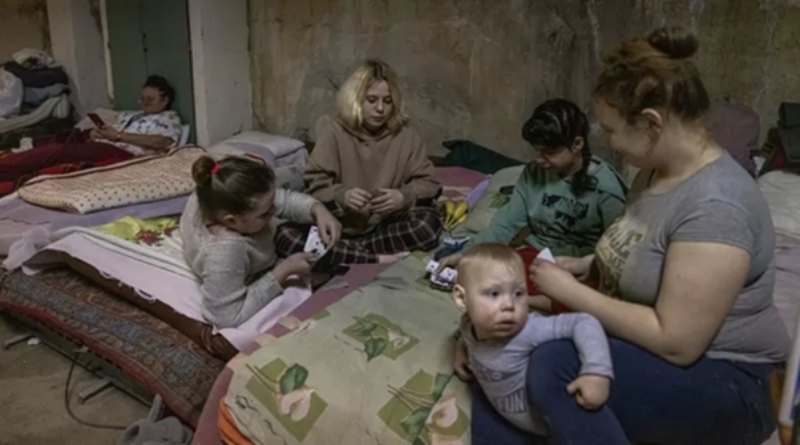 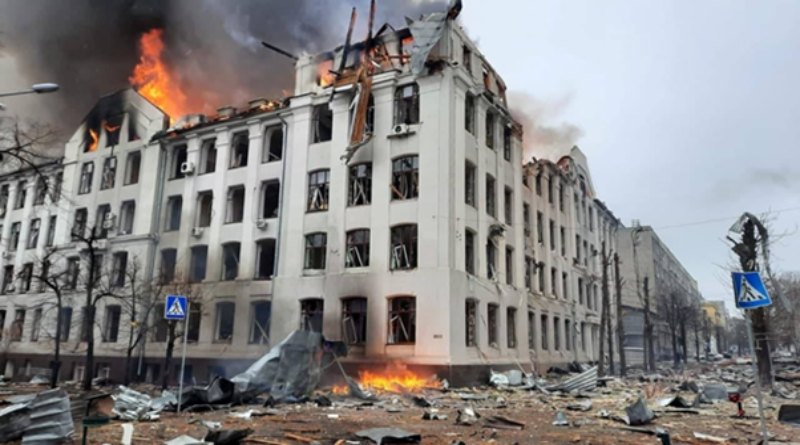 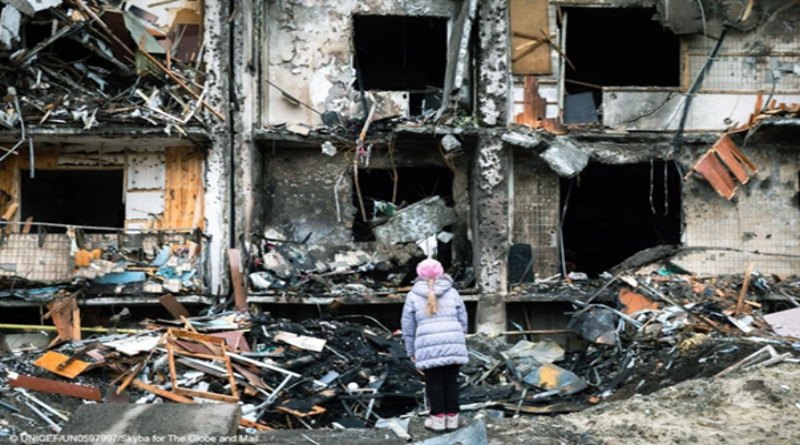 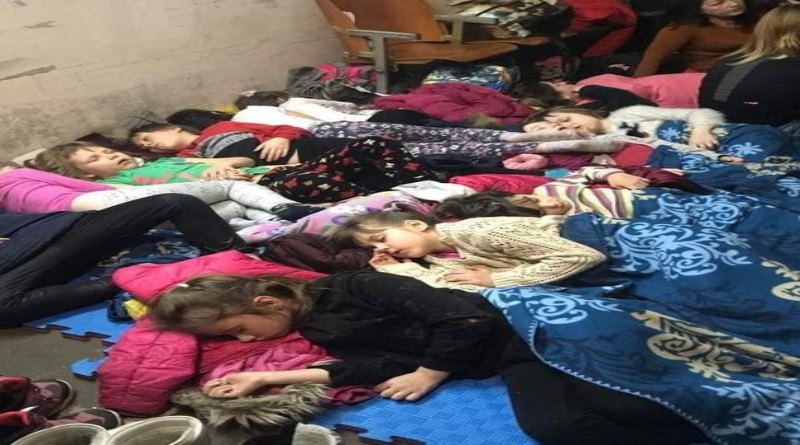 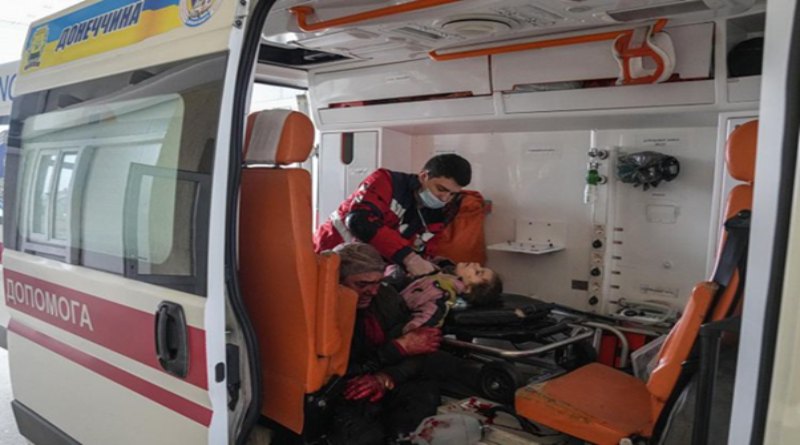 Why Invest in Cornwall Jewellery?

How to Spoil Mom this May

Whatever GIF: Whatever you do, do it Well

5 Tips For Selling Your Car

Top 6 Things That Keep You From Feeling Free

What are The Popular Dating Apps in 2021?