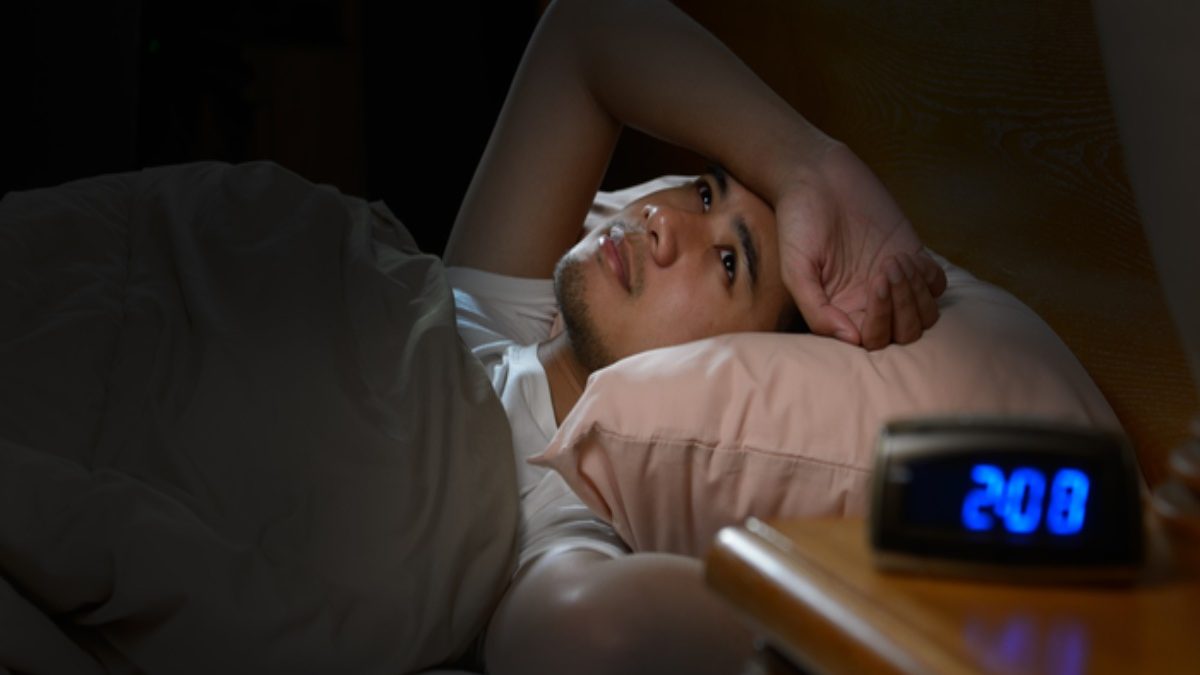 Techniques And Remedies: Insomnia is quite literally torture in all but name. In fact, sleep deprivation is one of the most recognizable means of interrogation, leading to an international debate over whether it should be legally recognized as such. It is difficult to overemphasize the adverse effect that sleep deprivation has on the mind, as it directly interferes with the nervous system’s ability to regulate itself, leading to a systemic breakdown of all cognitive and autonomic functions. This, in turn, can lead to very serious health conditions developing, including weight gain, a result of impairments to the digestion process, cardiovascular diseases, and mood disorders, including depression. This article will explore what kinds of things can lead to insomnia developing and how it can be treated.

There are, unfortunately, far too many different causes of insomnia to write about in a single article. The most common causes of insomnia are behavioral in nature. For example, staring into a computer screen is notoriously counterproductive in this regard, as it overexposes individuals to blue light, misleading the brain into thinking it’s daytime even if it isn’t. This is especially telling in insomnia patients who regularly check their phones in bed right before going to sleep. Certain psychoactive drugs, such as neural stimulants like caffeine, can also be detrimental to an individual regulating their sleep cycle. External stressors, such as issues at work or problems in a marriage, can also lead to a chronic build-up of cortisol, leading to hormonal imbalances, or physical health issues can lead to respiratory problems during sleep, such as is the case with sleep apnea.

If you can identify the cause of the condition, then it might be possible to adapt your behavior accordingly, such as exercising or having a warm bath before bed without looking into any computer screens. Amber light is generally preferable to blue light, being emitted by firelight, and anything which releases endorphins will have a positive knock-on effect on your cortisol levels.

Hormonally speaking. However, the key ingredient when it comes to sleep is melatonin, released by the pineal gland at night and is involved in synchronizing circadian rhythms in most vertebrates. Supplements containing melatonin are certainly an option, but so too are natural remedies rich in melatonin, such as a glass of warm milk, which can be thickened with substances like honey, or vegan alternatives such as SimplyThick gel. The mere act of holding a warm mug or glass also has a psychosomatic calming effect, which can be beneficial before laying down for the night.

You may notice that I have purposely avoided using the phrase ‘trying to get to sleep’. This is because it is the act itself of trying that is counterproductive, as it focuses the mind on the fact that you are awake. Relaxation, in general, may be best seen as a kind of mental trickery, where one distracts the mind via misdirection away from stressor stimuli. In the context of sleep, this doesn’t necessarily mean relying on cliches like counting sheep, although if you want to do that, that’s absolutely fine, but rather constructive tasks like planning what to do tomorrow or reflecting on positive memories.

CBD for Joint Pain: All You Need to Know

labelbazaars, 5 months ago
Diet and Fitness

How to Take Care of Your Health and Beauty Naturally

labelbazaars, 2 years ago
Diet and Fitness

Ways to Switch Your Diet To Prevent Yeast Infections

How to Manage Iron Metabolism?